What is the difference between Hymen Blood and Period Blood 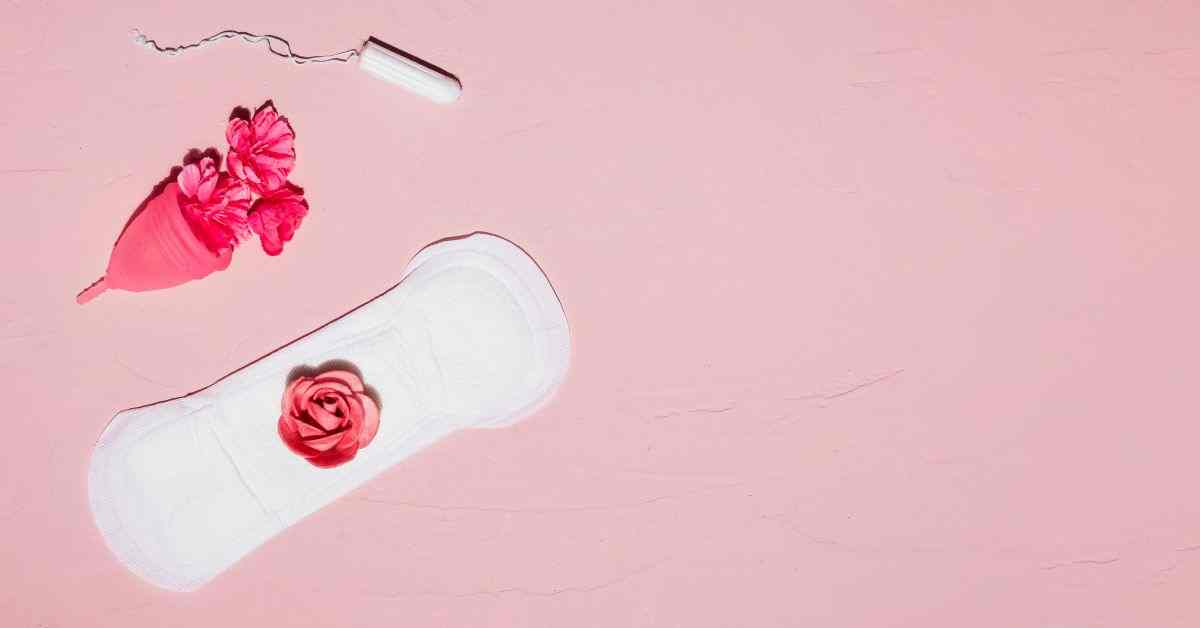 Know about difference between Hymen Blood and Period Blood. The hymen is a membrane that surrounds a woman’s vagina. With an opening that varies in size and shape from one female to another. There are four types of hymens, the normal hymen, which is the most common among females, and the rubber hymen that covers the whole vagina with a small opening in the middle.

The hymen with two holes, and the complete membrane. Which covers the entire vaginal area without any openings at all, and usually requires surgical treatment. Because of its nature that prevents the passage of Period blood.

The hymen is ruptured with the first full sexual intercourse, or severe penetration of it. Which leads to slight pain and bleeding a few drops of blood. However, the hymen breaking off is somewhat different from period blood in several respects.

First of all, it should be noted that some types of hymens. The way they are penetrated, may not cause bleeding, and one of the most common misconceptions is that every virgin should bleed on her first sexual contact. In fact, there are virgins that do not bleed after the first sexual intercourse, and some women even have parts of the hymen that are removed after the first birth. But a woman can bleed during her first sexual intercourse for several reasons, including:

The difference between Hymen Blood and Period Blood

The hymen is the first sign of a girl’s virginity. And although many societies have associated honor with the existence of this debauchery. The medical facts have made it clear that it is very unfair to the girl. In many cases a girl is born without a hymen. Or she is born with a hymen that cannot be broken during Marriage does not result in drops of blood. Which causes an attack on the honor and chastity of the girl.

One of the important things that must be mentioned are the reasons that lead to the rupture of the hymen before marriage. And in fact, the goal in this proposition may be divided into two parts.

The first section: is to educate the girl about these matters so that she avoids them as much as possible to protect herself. And the other side is to provide awareness to people that Having sex before marriage is not the only way to make a girl lose her virginity. In order to stop the unjust judgment against the girls who have been subjected to this without having any guilt.

The main reasons that lead to Breakage of the Hymen:

It is the well-known method among people. And whether this is within the framework of marriage or outside it. The basic principle is that the man’s penis enters through the opening of the vagina to reach this membrane and tear it.

In addition to the prohibition of this habit and the health and psychological harm it causes. It is also possible for a girl to lose her hymen due to the use of sharp tools and their insertion through the opening of the vulva. which leads to breakage of the hymen.